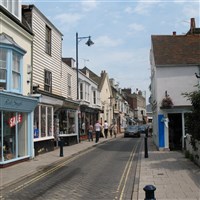 The town of Whitstable has been associated with oysters for hundreds of years, and its oyster festival is a festival in the full meaning of the word: both a celebration and a series of performances.The oyster was a staple of the Whitstable economy and is the focus of the festivities in the harbour area of the little town. As well as exhibitions and displays, there are numerous musical and other events. Head to the beach for high tide! The oysters are arriving! The oysters are received by the Lord Mayor of Canterbury and blessed by the clergy… let the festivities begin! 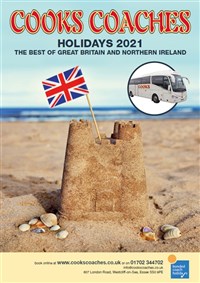